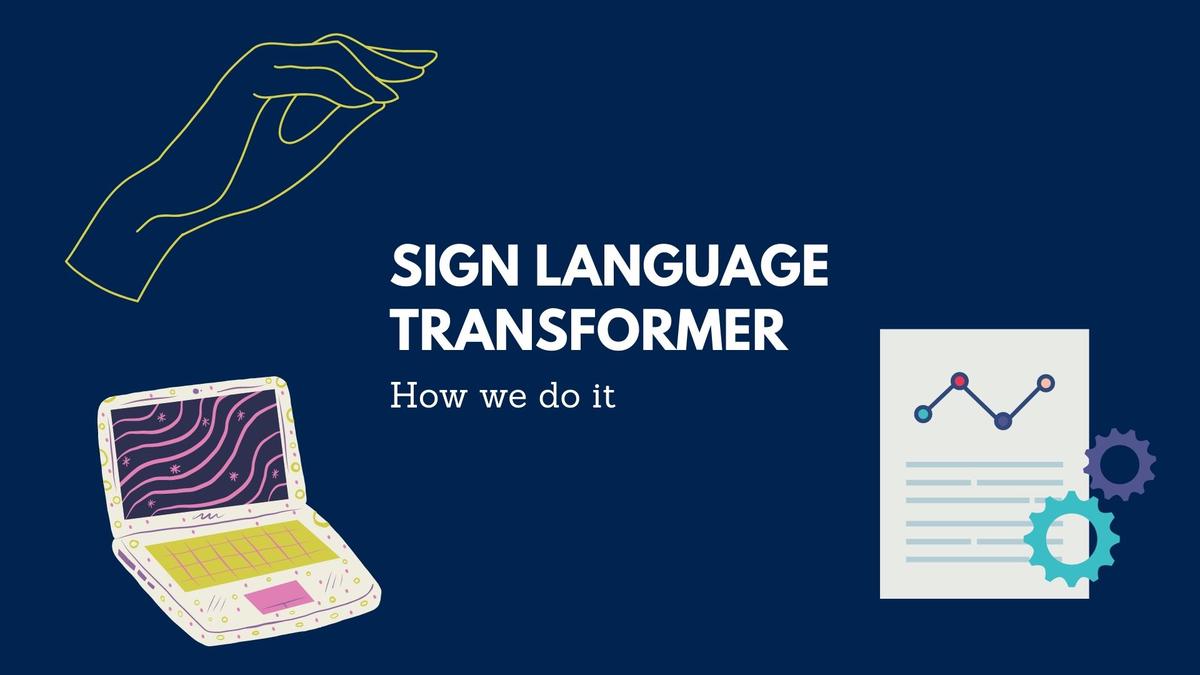 Transformer and its use-cases.

Exemplary architecture (based on “Attention Is All You Need”)

This architecture might be utilized in problems that require grasping the meaning of natural language in the form of single words as well as full sentences, such as:

Currently one of the most popular libraries that provides both pretrained Transformers & multitude of NLP processing functions is HuggingFace.

In the piece of code shown below we can see how simple and intuitive is its interface:

Due to widespread use of Transformer architecture in various language tasks, HearAI team decided to make use of it in the project of Sign Language words recognition.

It must be noted that input data in this type of problem is slightly different as compared to usual NLP tasks. Namely, it consists of video frames which present people singing words with their hands & body.

Therefore sentence’s context must be detected from information provided by consecutive RGB frames. Tokenization step is omitted in such a pipeline.

However datapoint’s character makes it possible to use different input modalities, such as information on joint location in the space of signing person. Thus placement of the arms, hands, fingers in all 3 axis XYZ are being fed into Transformer.

As in the first step of the project we would like to detect words (aka glosses), we used only Encoder part of the architecture developed in the paper: “Sign Language Transformers: Joint End-to-end Sign Language Recognition and Translation”, 2020, N.C. Camgoz, O. Koller, et al.

Below we can see the entire architecture proposed by the authors.

Due to its extensive and universal structure Transformer is being successfully applied in many different tasks requiring understanding of human language. As it was presented earlier, it might be also applied to different input modalities, leveraging it’s context-detection powers to understand sign language from video datapoints, as long as images are being fed in the proper order (image at time t+1 follows image from time t)

Additionally, ease of use of Transformers, due to existing repositories with pretrained models, encourages using them in well known NLP problems as well as extending their applicability to new areas where attention mechanism encapsulated within encoder-decoder structure might be utilized! :D 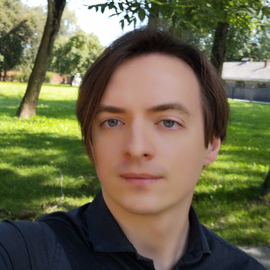